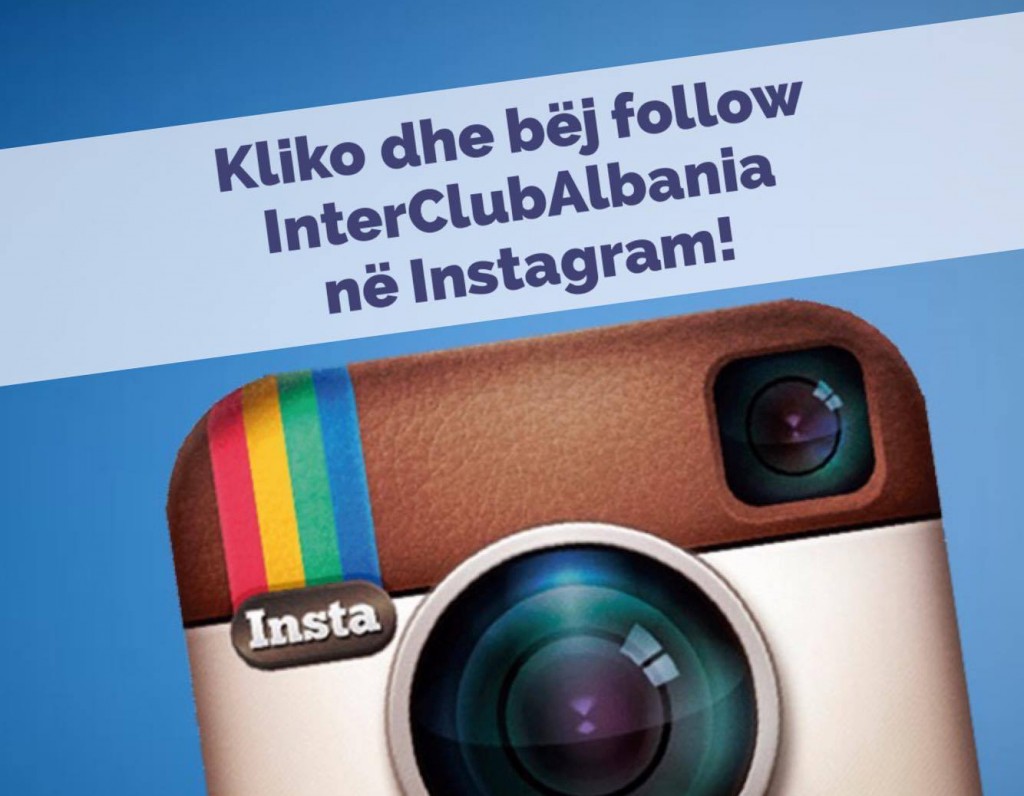 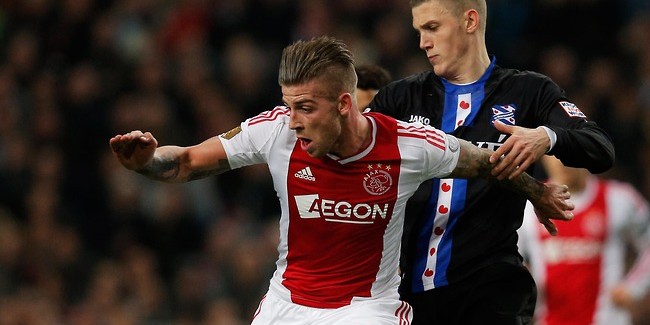 The Daily Star claims Ajax have brought forward plans to sign a replacement for the versatile 24-year-old, who can play at either right back, centre back or in centre midfielder. Frank De Boer’s side have been given permission to speak to Mike van der Hoorn, and the FC Utrecht starlet is being touted as the ideal replacement for Alderweireld, who made his debut for the Godenzonen in 2008. Liverpool boss Brendan Rodgers does face competition for the signature however, with the report claiming Bayer Leverkusen are also interested in signing the £8million-rated Eredivisie star. If the Reds do win the race for the player, then it would be their second centre back signing of the summer, after Kolo Toure moved to Anfield on a free transfer last month. Rodgers is rebuilding the Liverpool defence following Jamie Carragher’s retirement, whilst Sebastian Coates is yet to find his best form on Merseyside. Daniel Agger and Martin Skrtel are the other options available. 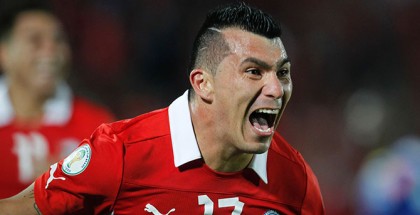 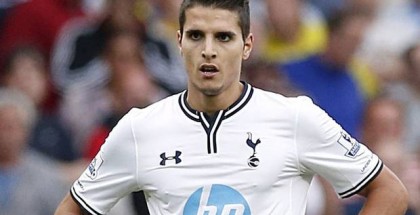 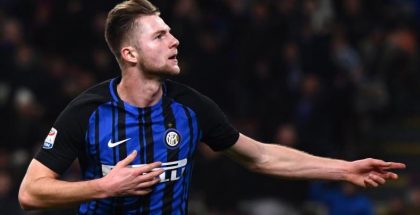 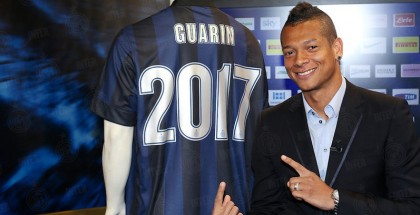